The Centers for Disease Control and Prevention is considering using an oral polio vaccine for the first time in more than 20 years to stop an outbreak in the greater New York City metropolitan area that left an adult paralyzed over the summer.

“We are in discussions with our New York State and New York City colleagues about the use of nOPV,” said Dr. Janell Routh, the CDC’s team leader for domestic polio, referring to the novel oral polio vaccine. The oral vaccine the CDC is considering is a newer form that is more stable and carries less risk of mutation.

“It will be a process. It’s not something that we can pull the trigger on and have it appear overnight,” Routh told CNBC on Friday. “There will be lots of thought and discussion about the reintroduction of an oral polio vaccine into the United States,” she said.

The New York State Department of Health, in a statement, said it is collaborating with the CDC on potential future options to respond to the outbreak.

US drug regulators pulled the oral vaccine off shelves in 2000 because it contains a live — but weakened — strain of the virus that can, in rare circumstances, mutate into a virulent form that is contagious and can potentially paralyze people who are not vaccinated.

Scientists believe this latest outbreak was caused by someone who was vaccinated with the live virus overseas and started a chain of transmission that eventually found its way to the United States. Sewage samples in New York are linked to earlier samples in London and Jerusalem. It’s unclear where the transmission originally began.

While the oral vaccine doesn’t normally cause polio that paralyzes people, this one did because it was able to mutate into more virulent strains while spreading among people who weren’t vaccinated.

The US currently uses the inactivated polio vaccine, which is administered as a shot and contains chemically killed virus that cannot replicate, mutate or cause disease. While New York state health officials have launched an immunization drive with the inactivated polio shots, that vaccine hasn’t stopped this outbreak.

The CDC has set up a work group within its committee of independent vaccine advisors to develop criteria for when the novel oral polio vaccine might need to be used to stop the current outbreak in the New York City area and potential future ones. The work group met publicly for the first time Wednesday and includes experts from New York.

“Since this outbreak occurred in New York, it was determined that we need to revisit polio. It’s really that simple,” said Dr. Oliver Brooks, the workgroup chairperson and chief medical officer at Watts Healthcare in Los Angeles.

The poliovirus strain currently circulating in the New York City metro area mutated from and is genetically linked to the Sabin Type 2 strain used in an older version of the oral polio vaccine.

The US, if needed, would use the novel oral polio vaccine, which is a safer and newer version that is more stable and carries a much lower risk of mutating into a virus strain that can spread and cause disease in people who are unvaccinated, according to Routh.

The novel oral polio vaccine was developed to stop poliovirus outbreaks caused by the less stable older version of the vaccine, according to the Global Polio Eradication Initiative. More than 450 million doses have been administered in 21 countries around the world.

Any decision to use the novel oral polio vaccine would require either an approval or emergency use authorization from the Food and Drug Administration. CNBC has reached out to the FDA for comment.

Routh, during the CDC advisors’ meeting Wednesday, said the goal of the public health response is to prevent further cases of paralysis but also to eliminate circulation of the virus in wastewater.

“As long as we have wastewater detections of this circulating virus linked back to the case patient’s virus, we know there is ongoing transmission in the community even without paralysis,” Routh said.

The World Health Organization recommends that countries using the inactivated vaccine, such as the US, consider deploying the novel oral polio vaccine if the inactivated shots don’t stop the outbreak.

“If we start to see this virus break out of its current geography and population, I think then we need to start thinking about other methods,” Routh said during Wednesday’s meeting.

An unvaccinated adult in Rockland County, New York, was paralyzed in June after contracting poliovirus. It was the first known US case in nearly a decade and the first in New York since 1990. There have been no further cases of paralysis so far, although New York state health officials have warned that unvaccinated people are at serious risk and should get up to date on their shots immediately.

The CDC considers a single case of paralytic polio a public health emergency. Most people who catch poliovirus do not show symptoms, so when someone is paralyzed it’s an indication that the virus has been spreading widely and silently.

The New York State Department of Health has detected poliovirus in sewage dating back to April and as recently as September in several counties in the New York City area. The virus has been detected in 70 sewage samples across Rockland, Sullivan, Orange, Nassau, Kings and Queens counties. 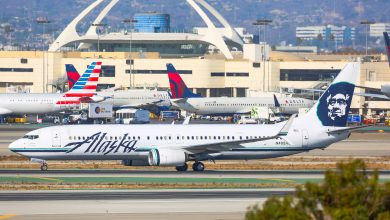 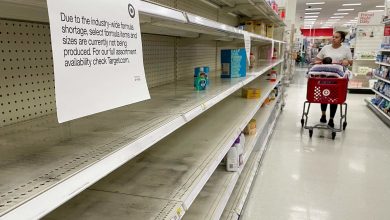 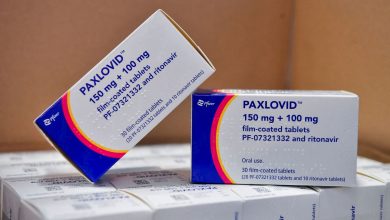 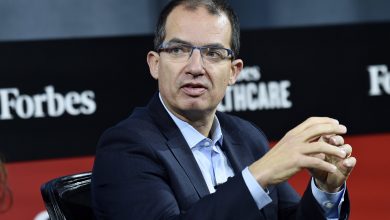