The CDC on Thursday launched a monkeypox vaccine equity pilot program to reach more of the populations that are most at risk for infection.

Robert Fenton, the White House’s national monkeypox response coordinator, said during a press briefing that new cases have dropped 50% since a peak in August and that a federal vaccine outreach program targeting Pride festivals and other large LGBTQ gatherings has administered more than 10,000 vaccinations.

There have been 22,774 confirmed cases of monkeypox in the US as of Wednesday, and one death, which was reported in August. Just less than 60,000 cases have been reported worldwide, according to the CDC.

The new vaccine equity program is aimed at reaching deeper into communities by targeting smaller events and gatherings, as well as working more closely with local agencies and health care providers.

The CDC has allocated about 50,000 doses of the Jynneos vaccine for the program, which is in addition to the ongoing large-event pilot the agency has been running.

Specifically, the CDC wants to target Black and Hispanic gay, bisexual and other men who have sex with men, as well as the LGBTQ community overall.

“A very important experience that we learned from the [early] days of HIV is getting the community involved in figuring out what is best for them,” Anthony S Fauci, mddirector of the National Institute of Allergy and Infectious Diseases, said during the briefing.

Overall, CDC director Rochelle P Walensky, MD mph, said the agency has administered 549,000 doses in 39 jurisdictions and in the last few weeks has seen an increasing number of people come back for their second vaccine dose, which is required for efficacy.

The new program is dedicated to reaching at-risk populations with various barriers to vaccination, be they language, hesitancy, mistrust of government or something else.

The program is open to projects developed by state, territorial and local departments and organizations — including nongovernmental organizations — proposing collaborative vaccine projects. Instructions on how to submit a proposal to access monkeypox vaccine under the new program can be found here.

“It is critical that education, vaccinations, testing and treatment are equally accessible to all populations but especially those most affected by this outbreak,” she said.

“The large-scale event interventions we launched have resulted in nearly 11,000 doses of vaccine getting into the arms [of people] who might not have sought services in more traditional places,” Daskalakis said during the briefing.

Part of the successful shift in efforts toward events and specific populations are data showing that about 61% of people diagnosed with monkeypox also have HIV or some type of sexually transmitted infection. Because of the crossover, the agencies have been able to tap staff and fund connected to HIV efforts, he said, and over the long term, the responses to monkeypox will help the overall HIV fight.

Walensky noted that men of color being skipped over for vaccination and treatment “is not uncommon for these kinds of disease outbreaks. It is exactly why we started on these pilot projects early on.”

With research showing the efforts are working, Daskalakis said repeatedly that it is “about education, testing, treatment and vaccines. You don’t just use one tool in the toolkit to build a house — you use all the tools.” 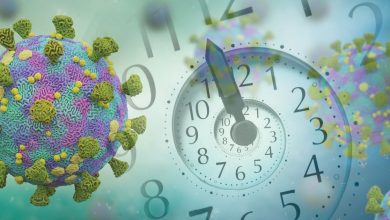 The science behind long COVID symptoms 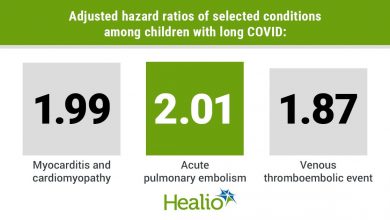 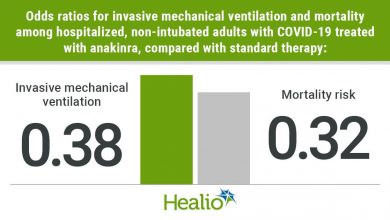 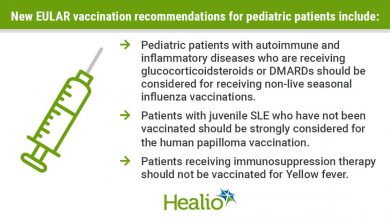