A decrease in CD8 + T cells coupled with an increase in natural killer cells (NK) associated with dimethyl fumarate (DMF) therapy in multiple sclerosis (MS) may have important effects on patients who develop herpes zoster (HZ), according to the case report infect results published in Neurology: Neuroimmunology and Neuroinflammation.

Patient 1 was a 23 year old female. At age 16, she presented with acute cerebellar ataxia and trigeminal neuralgia, which resulted in magnetic resonance imaging (MRI). The patient was diagnosed with T2 hyperintense periventricular subtentorial lesions and further enhancing lesions developed after 6 months.

After therapy with interferon b-1a the patient showed a satisfactory response. Doctors started on 240 mg of DMF twice daily as cervical and thoracic demyelinating lesions increased.

After 2 years of DMF treatment, the patient presented in March 2020 with a blistering rash from the right side of the back to the chest. This pattern is typically seen in patients with HZ with positive anti-varicella zoster virus antibodies.

DMF was discontinued and providers administered brivudine for 1 week, followed by valaciclovir at a dose of 1000 mg three times a day for 20 days, which was reduced to 500 mg daily. Laboratory analysis showed that the patient had normal white blood cell counts, absolute lymphocyte counts, low to normal CD4 + T cells, high NK cells, and low CD3 + and CD8 + T cells.

The rash improved after 2 months, after which the patient was started on 40 mg of glatiramer acetate three times a week. After 3 months, CD3 +, CD4 + and CD8 + T cells remained low and no lesion exacerbations were observed.

Patient 2 was a 42 year old male. At the age of 28, he presented with acute right arm numbness and dysuria. An MRI showed multiple T2 hyperintense, periventricular, subcortical, and cervical lesions. The patient was treated with glatiramer acetate but was switched to 240 mg DMF twice daily after 2 relapses.

After 2 years of DMF, the patient presented in October 2020 with an aggressive blistering rash from the left side of the back to the chest, similar to patient 1.

Doctors stopped the patient’s DMF and administered brivudine therapy for 2 weeks, followed by valaciclovir 1000 mg, three times daily, for 30 days, which was thinned to 500 mg daily. After 1 month the rash improved, CD3 + and CD8 + T cells remained low, and NK cells remained high. A new enhancing demyelinating cervical lesion was detected on MRI and the patient was treated with corticosteroids.

The study’s researchers concluded, “Our cases show that monitoring of the T cell subgroup during DMF therapy may still play a role and that the combination of low CD8[+]/ high NK requires attention. ”The combination of high NK cells with low CD8 + T cells can be a risk factor for severe HZ infection. 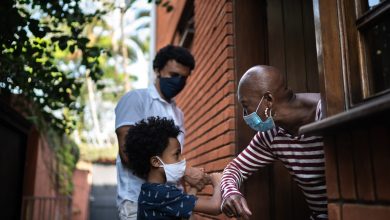 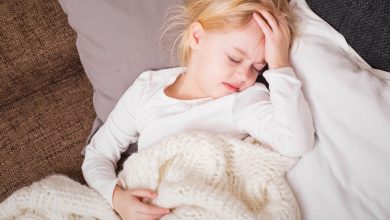 Osmophobia can be a clinical diagnostic marker of pediatric migraines 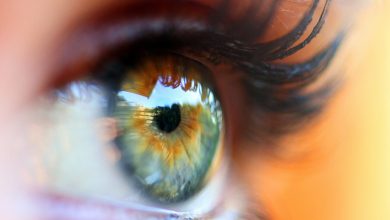 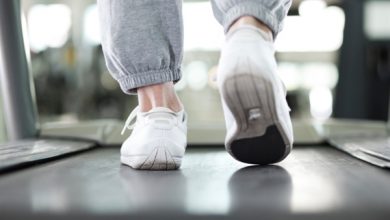