Angie Delainey wants to make a career out of politics.

Delainey is a trustee on the school board and a director for the Cariboo Regional District (CRD) Electoral Area E but even with both of these roles, she said it only equates to a part-time job. With her yoga business currently on hold, she wants to make it a trifecta.

She is running for re-election in both those positions and has thrown her hat in the ring for Williams Lake City councilor.

Already acclaimed for the school board, she has someone running against her for the CRD and nine opponents for city council. She likes to see people getting engaged and she said people who have been in those seats have done a good job but succession is necessary.

We “need to start making space at the table,” she remarked.

While she readily admits some people may have concerns about her holding all three positions, Delainey said she feels she can keep the different tables clear in her mind and the challenge will be administrative when there is crossover.

“In my opinion, the future of local government is in collaboration and networking,” explained Delainey, who feels these are among her strengths. She also said when she ran for both school trustee and regional district director there were some who had their doubts but she did it.

Delainey has held the trustee role for one four-year term and the director role for four and a half years after she initially won in a bi-election.

While she only got into politics by accident, Delainey feels she has been part of some great things.

“Turns out I love it,” she said, explaining she enjoys the challenging issues and thoughtful debate.

She said the challenge for her is how between the two positions she only earns around $36,000 which she doesn’t consider a living wage.

Delainey’s partner Matt LeBourdais is a self-employed forester and they have two daughters in school and live just outside the city boundary. In the winter they stay a lot at their trailer at Troll Mountain and summers at their place on Quesnel Lake. She worked for many years in the downtown core and was a chairperson on the downtown business association. 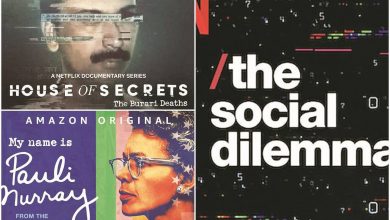 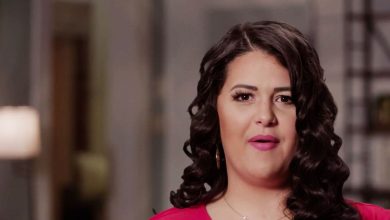 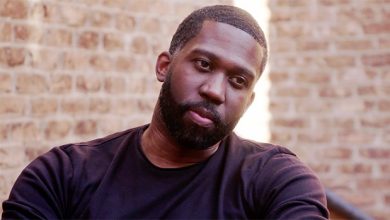 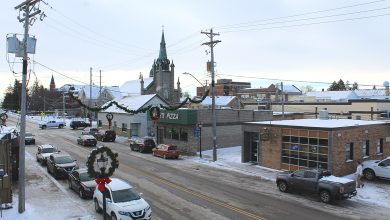