Cannabis use was linked to a lower ART adherence among older patients with HIV compared with patients who never use the drug, according to a study published in Open Forum Infectious Diseases.

The researchers said their findings are consistent with “most previous” studies showing current cannabis users are more likely to be less than 100% adherent to their ART regimen, which must be maintained in order to prevent viral resurgence or mutations causing treatment resistance.

“Taken together, our findings suggest that regular cannabis use by older people with HIV (PWH) is associated with a greater risk of imperfect ART adherence compared to non-cannabis use,” researchers wrote in the study.

“These findings have important clinical implications for the care of older PWH, as even a small reduction in ART adherence has been linked with greater inflammation, and a higher risk for drug resistance, less effective viral suppression and mortality,” they wrote.

Overall, previous research has shown that older PWH are more likely than younger PWH to be adherent to ART regimens, but they are also more prone to substance use, including cannabis.

According to the researchers, previous findings have shown that cannabis use among PWH ranges from 23% to 56% — significantly higher than the roughly 13.3% of the general population that consumes cannabis.

Among participants in the AIDS Clinical Trials Group study A5322, from which researchers drew data for the new study, 18% of PWH aged 40 years or older were current cannabis users.

For this study, researchers identified 1,011 PWH aged 40 years or older who enrolled in A5322 — a 32-site prospective observational study — between November 2013 and July 2014. Follow-up with study participants ended in December 2021. During the follow-up period , participants contributed semiannual evaluations of medications and adherence, in addition to substance use surveys that were conducted annually.

A5322 did not collect data on why participants used cannabis and whether it was for medical or recreational reasons. The researchers noted that conflicting evidence exists on the benefits of cannabis for PWH — including management of stress, anxiety, depression, physical pain and nausea — and that additional research is needed.

It is possible that some PWH are using cannabis for medical reasons because HIV/AIDS is an approved indication for cannabis prescription in 31 states in the US At the same time, a lack of data on medical uses for cannabis has left many clinicians reluctant to prescribe it.

“A better understanding of the relationship between cannabis use and ART adherence among PWH can facilitate the development of more efficacious methods by which to mitigate nonadherence in this particularly vulnerable population,” the researchers wrote.

They added that “future work is needed to elucidate how the adverse effects of cannabis use on ART adherence could be balanced against the potential beneficial uses of cannabis to reduce inflammation and immune activation in older PWH.” 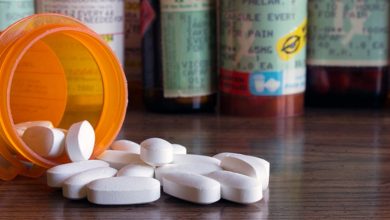 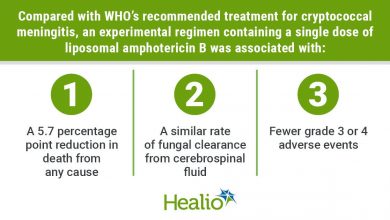 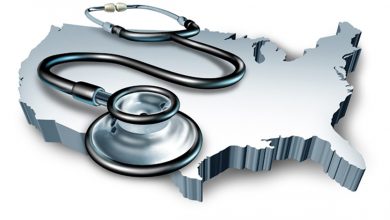