Meditation has escaped both the religious cells of monks and nuns and the laboratories of scientists. More and more people are using meditation apps to deal with mental health issues like depression and anxiety. While there’s no clear estimate of how many people practice meditation, a single app had nearly 40 million downloads in the past year.

But now my new study, which explores over 40 years of the science of meditation and mindfulness-based therapies, suggests that these practices can also lead to negative effects in about 8 percent of people – from increases in anxiety, depression, and stress to unusual experiences like hallucinations.

This sounds counterintuitive given the thousands of scientific studies examining the beneficial effects of meditation. But this study also shows that scientists have long been aware of these problems.

In 1977 the American Psychiatric Association issued a statement recommending that meditation research should evaluate both its usefulness and its dangers. And ancient meditation manuals such as the Buddhist Dharmatrāta meditation script also indicate that the mind can become unstable, restless, or confused if meditation is not done properly.

What does this mean for the millions of people who use meditation to alleviate everyday stress and anxiety? Not to mention the increase in schools using meditation-based programs with children – is it possible that some of them are doing more harm than good? The new evidence from this and other recent studies shows that this is a real possibility.

Why is this happening? There is no unequivocal answer. Meditation techniques were developed to stimulate altered states of consciousness: to experience yourself in a different way or even to challenge the “ordinary” self. It was not expected that these experiences would always be pleasant or blissful.

For example, there are meditation practices common to various religious traditions that recommend visualizing one’s own death or even finding a rotting corpse and focusing on its decomposition. This should create fear and disgust and eventually leave you worried about the world and yourself.

But people who turn to meditation today use it to strengthen or heal the self: they become more resilient or less anxious and depressed. Are there conditions in which meditation is more likely to stimulate a negative experience?

This new study examines evidence that intense meditation practices, such as those performed in meditation retreats, sometimes increase the likelihood of negative events. On the other hand, it’s not clear if you are at higher risk due to previous mental health issues, which means this can happen to anyone.

Some of this may sound confusing or alarming to many who seek well-being through meditation. But it doesn’t have to be like that. Our understanding of the mind is still limited; Investigating how we respond to mind-altering practices such as meditation is still in its infancy and is an important step in realizing the full range of positive and negative meditation effects.

We hope that our study will motivate scientists to gain a more balanced understanding of when, for whom, and under what circumstances meditation can be useful or harmful, and will pressurize commercial meditation / mindfulness apps and course providers to change their ethics Raising Standards At the very least, they should have an obligation to inform the public that meditation is not a panacea, does not work for everyone, and can have negative effects. 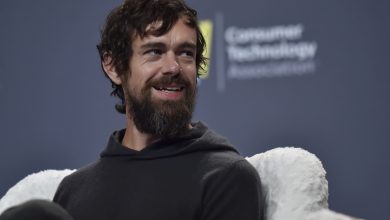 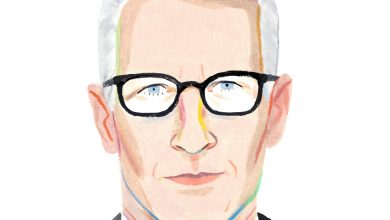