Patients with Parkinson’s disease (PD) who had higher deformation-based morphometry (DBM) of the brain reserve associated with increased compensatory capacity and slower rates of clinical progression, according to findings from a longitudinal study published in Neurology.

Disease progression in PD is highly heterogeneous and despite much effort, biomarkers for progression are still needed. To date, there has been little effort to evaluate the prognostic value of structural measurements of the brain reserve.

For this study, data were sourced from the Parkinson’s Progression Markers Initiative (PPMI) and Huashan Hospital, Fudan University in Shanghai, China. Patients and healthy control individuals underwent magnetic resonance imaging at baseline and follow-up. Structural changes to brain reserve were related with disease progression as assessed by 6 clinical instruments. Data from PPMI were used as the main cohort and Huashan data were used as the validation cohort.

The first principal component (PC) dimension in the annual rate of clinical score change explained 46.15% of the variance in subcortical DBM across all voxels and was negatively related with progression in 5 clinical scores. These findings suggested that subcortical DBM could predict progression according to the Schwab & England activities of daily living (ADL; r, 0.23; P <.05), Movement Disorder Society-Sponsored Revision (MDS) of UPDRS-Part 2 (r, 0.21 ; P<.05), MDS-UPDRS (r, 0.21; P<.05), and PIGD (r, 0.24; P<.05) instruments.

The major limitation of this study was the use of clinical scores which evaluated motor symptoms. It remains unclear whether DBM may be related with cognitive or psychiatric symptoms associated with PD progression.

This study found structural measurement of the brain reserve associated with clinical progression of motor symptoms among patients with PD. “Although further validation and independent tests on data from larger populations and longer follow up time will be required to provide more definitive evidence for the robustness and generalizability of the effects, our results on generalizability across 2 separate datasets provide a meaningful step toward a neuroimaging biomarker that can quantitatively assess motor progression in Parkinson’s disease,” the researchers concluded. 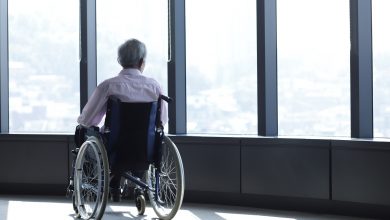 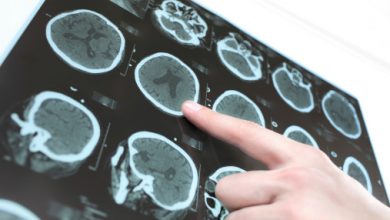 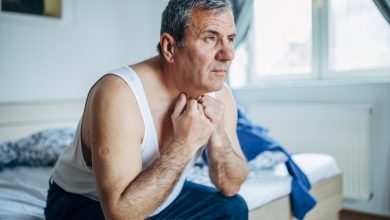 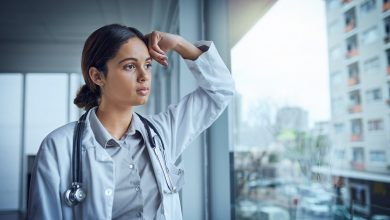