New research might help scientists locate immature cells in the central nervous system that can shed light on the causes of neurodegenerative diseases like multiple sclerosis and autoimmune disease that affects the brain and nervous system. Further, it can even allow for the development of better therapeutic treatments .

In a new study, published in the journal ‘Cell Reports’, Rutgers researchers looked at cells known as oligodendrocytes in the brain and spinal cord that produce myelin, which protects nerve cells and allows them to work properly.

The scientists discovered that oligodendrocyte cells in the brain are distinct from oligodendrocytes in the spinal cord in a fundamental way–their metabolic processes, the essential chemical reactions that power them, are completely different.

“The cells look identical under a microscope, so everyone assumed they were the same,” said Teresa Wood, a Distinguished Professor and the Rena Warshow Endowed Chair in Multiple Sclerosis, who led the Rutgers team. “We drilled down to see what the cells are doing from a biochemical and molecular biological perspective. And we found they are definitely different.”

This could help researchers find ways to boost, protect or restore myelin production depending on the types of cells they are targeting, said Wood, who teaches and performs research in the Department of Pharmacology, Physiology and Neuroscience at Rutgers New Jersey Medical School.

Brain imaging in people with multiple sclerosis often shows lesions–abnormalities in the myelin coating–in the brain or spinal cord. In these cases, the myelin in those areas has disappeared and the oligodendrocytes there also have died off. A loss of myelin leads to impairments in everything from vision to muscle control. Myelin loss is also seen in brain images of patients with Alzheimer’s disease, autism and schizophrenia, but the causation is not well understood, Wood said.

One hope for treatment lies in locating immature cells laced throughout the central nervous system that will mature into oligodendrocytes to make myelin and repair the lesions. Research into the characteristics of oligodendrocytes, Wood said, is central to this endeavor.

“Understanding the mechanisms regulating the production of myelin will allow us to develop better treatments for neurodegenerative diseases and for repair following injury,” said Wood, who is also a member of the Cancer Metabolism and Growth Program at Rutgers Cancer Institute of New Jersey.

Secondly, the cell protein known as mTOR (short for: mechanistic target of rapamycin) is necessary for the production of cholesterol in oligodendrocytes. By recognizing this protein, researchers may be able to target it to enhance cholesterol and myelin production.

Lastly, the cell protein mTOR is also critical for maintaining the already-formed myelin structures in the central nervous system.

This story has been published from a wire agency feed without modifications to the text. Only the headline has been changed. 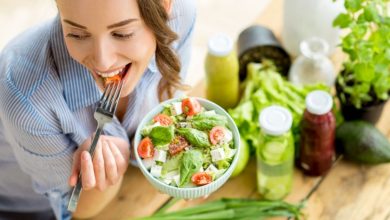 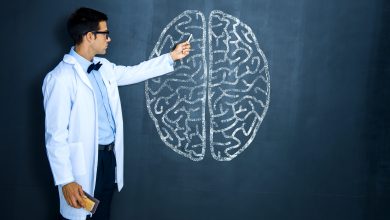 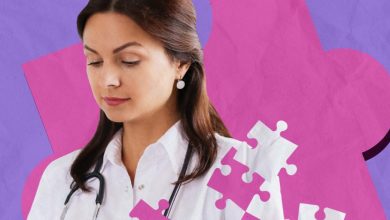 The other side of the doctor’s table