DMD, which leads to muscle weakness (including the heart and lungs), is the most common inherited muscular dystrophy. In later disease stages, lean body mass decreases as fat mass increases, which often leads to obesity. Prior research does not show a clear relationship between ambulatory status, corticosteroids use, caloric intake, and BMI-z.

The objective of the current study was to analyze weight changes during DMD and the presence of any associations with ambulatory status, caloric intake, or corticosteroid use.

The researchers analyzed data of 159 male patients with DMD who annually visited 2 neuromuscular clinics in the Netherlands between January 2012 and March 2020.

Caloric difference among the patients was 156±255 kcal/day. Higher caloric difference was associated with higher BMI-z scores among nonambulatory patients (r 0.36 P =.04), while height-z scores did not tend to change over time. Patients using corticosteroids tended to have higher BMI-z scores compared with those who did not (r 1.06 r 0.51 P =.02). The two groups did not have significantly different caloric intake.

In mixed model analyses, the researchers found that BMI-z scores increased 0.44 units in the year around loss of ambulation (P =.004). BMI-z scores were not associated with corticosteroid use or caloric intake.

“Obesity is a common problem in patients with DMD,” the researchers stated. “This study showed that even a year before losing ambulance, BMI-z scores increased.”

The researchers suggest earlier intervention strategies related to caloric intake to prevent obesity in this patient population. Furthermore, they recommend physical activities throughout all stages of disease activity as a preventative measure for overweight and obesity in the later stages. 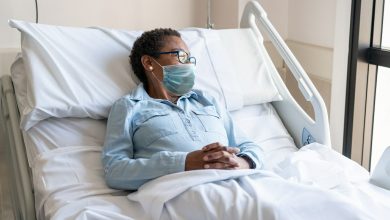 Risk factors for severe COVID-19 in patients with multiple sclerosis 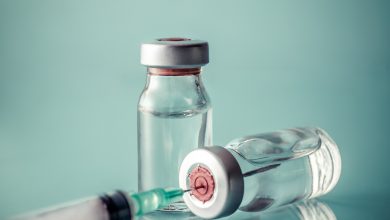