Billi Mucklow is said to be ‘utterly humiliated’ by Andy Carroll’s recent actions, but will still marry the former England footballer this weekend. The former TOWIE star was ’embarrassed’ last week, when snaps of the sports star in bed with other women emerged from his boozy stag do

Billi Mucklow and Andy Carroll will tie the knot this weekend, despite friends of the reality TV star urging her to dumped the out-of-contract footballer following his boozy stag do antics.

The former TOWIE star, 34, is said to be “utterly humiliated” after her sports star beau was pictured in bed with other women during his pre-wedding antics, but will still walk down the aisle and become his wife this Saturday.

Billi – who was snapped without her engagement ring on Wednesday – reportedly held crisis talks with the father of her three children, after two blonde women ended up in the former England footballer’s bed in Dubai during his stag do celebrations last month.

One of the women in the snaps insists “nothing sexual happened” when she visited the dad-of-five’s hotel room with friends – claiming she took the picture of herself next to a sleeping Andy as a joke.

A source close to Billi has now revealed that the future Mrs Carroll may be “utterly humiliated” but still loves the 6’4 striker “deep down”.

“A number of her friends and some of her family have said she should postpone the wedding but Billi’s mind is made up now,” the insider told The Sun.

“She has been doing a lot of soul-searching and has chosen to go ahead.”

The source went on to claim Billi believes “nothing happened in Dubai” and is ready to move on from the drama.

“While not everyone thinks she is making the right decision, those who love her are supporting her in every way they can,” Billi’s pal added when discussing the upcoming nuptials.

The snaps of Andy, 33, in bed with another woman during his stag do ahead of tying the knot with Billi on Saturday shocked fans of the seemingly happy couple last week.

In the first image, the former Liverpool FC star can be seen passed out next to a woman named Taylor, 27, who took a picture of herself alongside the sleeping sports star, in addition to another snap of herself wearing his personalized robe.

At the time of the pictures beginning to circulate on social media and in the press, Billi was said to have admitted the images “embarrassed” her so close to her wedding.

Billi and Andy were first rumored to be dating back in 2014 – back when the sports star was out injured for West Ham and the mum-of-three had just quit TOWIE to focus on her yoga business.

The former reality TV star – who shares three children with the footballer, as well as helping raise his two children from a previous relationship – is often credited with helping tame football’s one-time wild child and create his new wholesome image.

Andy popped the question to Billi back in 2014, during a romantic break in Rome, Italy. 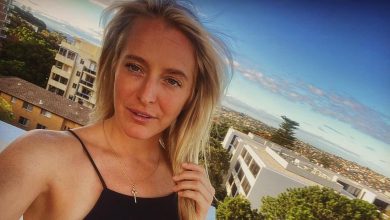 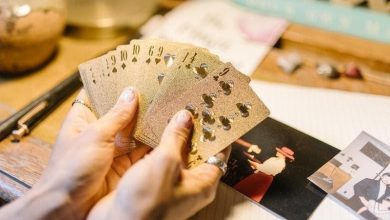 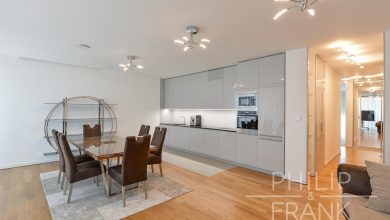