Are all calories equally fattening? “A calorie is a calorie” suggests that the only significant factor in our food and weight gain is the total calories consumed. Every food we consume is ultimately mapped down to its energy value. For more than three decades, nutritionists, and public health officials have
used this logic. In 1878, Max Rubner first demonstrated that a calorie of protein supplies the same energy as a calorie of carbohydrate or fat to the body. He originally called it the isodynamic law of macronutrients. Nutritionists distilled this notion over the years to the famous phrase “a calorie is a calorie.”

Rubner also identified that fat possesses more than twice as many calories per gram as carbohydrates or protein. He also suggested more than a century ago that “the effect of specific substance upon the glands” was perhaps a more important component in weight regulation. He said that the impact of each macronutrient on hormones secreted by the glands is markedly different and this determines how the body commissions those nutrients. He also said that the caloric equivalence of the foods themselves is irrelevant to the fattening process.

A 2004 study concluded that “a calorie is a calorie” and yet admitted that an isocaloric diet (having approximately the same calorific value each day) of high protein and low carbohydrates may lead to more weight loss than a low-fat diet.

Does a beer calorie cause an identical metabolic or hormonal response as a calorie from ghee? Of course, the answer is no. Anyone who has studied basic physiology and metabolism knows this for a fact. These two foods have different metabolic consequences. Beer, which is full of carbohydrates, will elevate the blood sugar level and trigger an insulin response through the pancreas. Ghee, which is a fat, will not increase your blood sugar or insulin because fat is absorbed and transported to the liver.

Food has to be broken down to its simplest chemical form, which happens during digestion. After we chew our food, it reaches our stomach, where it is mixed with stomach acid and slowly released into the small intestine. Nutrients are drawn out of the small and large intestines as the food slowly travels through them and the remainder is excreted. Carbohydrates, proteins and fats are broken down into their component parts of glucose, amino acids, and fatty acids, respectively. Amino acids are primarily used to develop and repair organs and muscles, and the rest are used to synthesize hormones, enzymes, and neurotransmitters.

Fatty acids are directly absorbed into the body and are stored in every single cell, a significant portion of which is stored in the nervous system. All these macronutrients provide energy for the body but have different metabolic pathways and so elicit different hormonal responses – whether the food goes into storage or is released for use by the body.

Have you heard of the concept of working up an appetite? When we want to be hungry to enjoy an all-you-can-eat buffet, we work up our appetite by eating less food before and doing more physical activity. In reality, energy in and energy out are interlinked. Change in one drives a corresponding change in the other. Because our body weight is regulated, the energy stored in our body is fixed at a specific range based on our physical environment and genetics. When we increase our calories out with exercise, it influences our calories in as we get hungry and build up an appetite. When we decrease our calorie intake, we feel lethargic (less “calories out”) because the body wants to conserve energy for essential bodily functions, just as any practical person would do if they lost their job and have to cut down on their expenses. The outcome is the stalling of weight loss.

We don’t have conscious control over our calorie intake or expenditure. We assume that because eating is an intentional act, we have control over when we eat and hunger signals have only a tiny role in it. The reality is that many imbricate hormonal pathways dictate our choice of food intake and food abstinence. Satiety is a state of “no appeal for food” because our body already has sufficient energy to burn. For instance, we feel hungry at mealtime, and the smell of grilled food stimulates our appetite to drive us to consume food. But, after we have completed a meal and have acquired all the calories and nutrients we require from the feast, those same scents of food make us feel somewhat nauseated. Our bodies possess an innate mechanism to steer us to consume food (or not). Like our heartbeat, the body-fat store regulation is automatically controlled.

Wrong: The fat or energy stores in the body grow because of overeating, not exercising enough, indulging in the comforts of the modern world, being greedy and not caring for the body.

Right: Hormones decide both energy intake and energy expenditure. Thus, the ultimate cause of weight gain is an imbalance of hormones in the body and not an imbalance of calories.

An excerpt from Eating Less is Making You Fat: How to Lose Weight Without Starving, Vijay Thakkar, Hachette India. 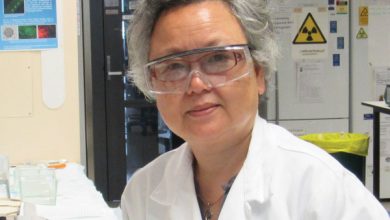 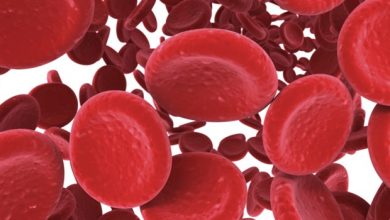 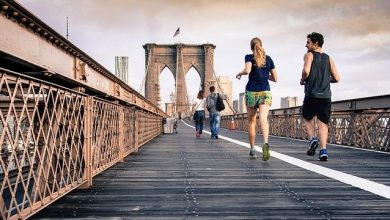 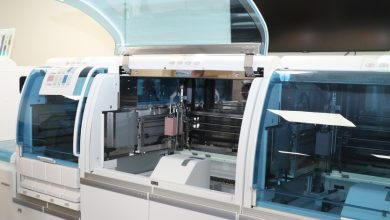