The bill signings, dubbed the “beagle bills,” focus on the breeding of animals for experimentation after over 70 violations were found at an Envigo beagle breeding and research facility in Cumberland, Virginia. US Senators Mark Warner and Tim Kaine called for the suspension of the facility’s license after inspections from November 2021 and March 2022 found the facility used “unnecessarily painful medical procedures” such as euthanasia without a sedative on dogs and puppies. The senators said the facility’s practices “led to distress, injury, and death in dogs and puppies.”

The “beagle bills” drew unanimous support in the Virginia General Assembly before they were signed by Youngkin. The first pair of bills, HB 1350 and SB 87, prohibits the sale of dogs or cats for experimentation by amending the Comprehensive Animal Care Law. A language update clarifies that a dealer or a commercial dog breeder cannot sell dogs and cats for experimental purposes.

The law previously only included dogs and now includes cats. It also clarifies that any dealer, commercial dog breeder or cat breeder includes a person or entity that breeds dogs or cats regulated under federal law as research animals. This change seeks to close a loophole to stop the sale of dogs or cats by breeders with certain federal Animal Welfare Act violations.

The legislation has an enactment clause so the Comprehensive Animal Care Law changes would not apply to citations before July 1, 2023.

“This historic package of bills I signed today clarifies that dogs and cats bred and sold for experimental purposes are protected by Virginia’s cruelty-to-animals law, will help ensure welfare standards and save lives, and will give Virginia the authority to take action when Welfare violations occur,” said Youngkin.

Other legislation relates to experimentation and animal breeders. SB 88, requires breeders to keep records of sales for animals sent to animal testing facilities. SB 90 adds breeders to a section of the code, requiring them to offer dogs and cats for adoption before euthanizing them. SB 604 seeks to ensure dogs and cats owned by breeders selling animals for experimental purposes are protected by Virginia’s cruelty animal laws. The previous language had exempted all research animals protected under federal law, but the amended language only exempted animals actively being experimented on. 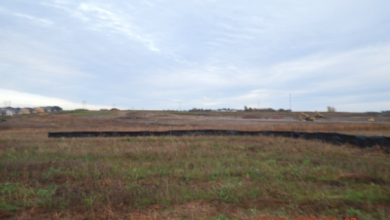 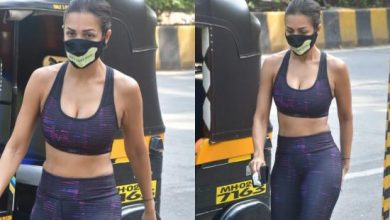 PHOTOS: Malaika Arora defines staying fit is always a work in progress as she heads for yoga 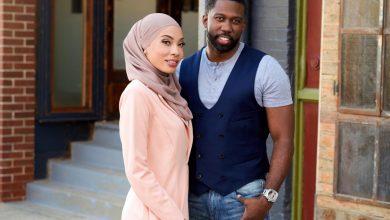 Bilal Refused to Speak to Shaeeda at First 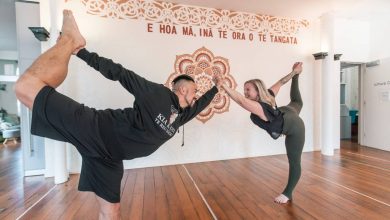