Kisereti Yawa, one of the residents who were affected by the Mining Operations of the Base Titanium in Kwale County in this photo taken on 28th June 2022. PHOTO | KEVIN ODIT | NMG

Attorney General Justin Muturi has cleared regulations seeking to unlock the sharing of more than Sh7.5 billion in mineral royalties currently locked away at the Treasury in a major relief to host communities that have been waiting for their share of the mining dividends for decades.

The Treasury says in the 2022 Budget Review and Outlook Paper (BROP) released this week that Mr Muturi now wants the government to enact the Mineral Royalty Revenue Sharing Framework that guides how the billions would be shared among the national government, county governments and communities.

“The Attorney General has recommended the need for enactment of regulations specifically to deal with the question of the transfer of the 10 per cent share of royalties to the communities in accordance with Section 223 of the Mining Act 2017 and other connected matters,” the Treasury says in the BROP report.

The framework, which was forwarded to the AG’s Office for gazettement, was developed in consultation with the Ministry of Petroleum and Mining, the Ministry of Industrialization, Trade & Enterprise Development, the Commission on Revenue Allocation, the State Law Office and the Council of Governors .

Section 183 of the Mining Act, 2016 provides that any holder of a mineral right shall pay royalties to the State in respect of the various mineral classes won under the mineral right.

This means that it is only Parliament now standing in the way of local communities from receiving their share of mineral billions following delays by the government to implement the regulations.

Auditor-General Nancy Gathungu, in a recent report, noted that the billions continue to be collected and kept at the Treasury due to the failure of the Finance Ministry to put in place a mechanism for sharing of royalties.

By June, at least Sh7.5 billion had been collected.

The balance of Sh5.25 billion (70 per cent) is the share of the national government.

“During five financial years following enactment of the Mining Act of 2016, a total of Sh7,503,885,961 in royalties was collected from various mineral rights holders translating to Sh750,388,596 the National Treasury should have paid to the communities and Sh1,500,777,192 to the devolved units,” Ms Gathungu said.

Ms Gathungu said all revenue collected by the Petroleum and Mining ministry in the five years to June 2021 was transferred to the exchequer account at the Treasury and has not been shared with county governments or communities. 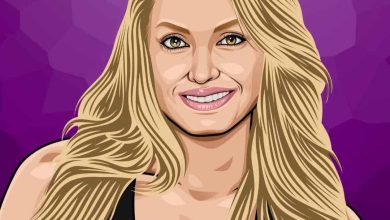 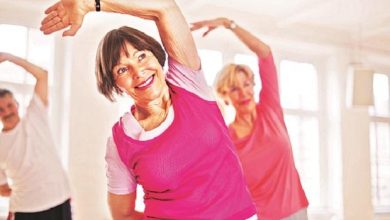 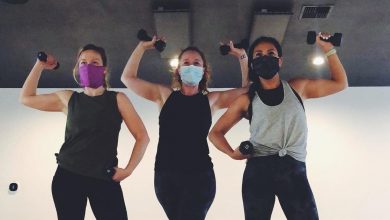 Feel Good Friday: Support a Local Yoga Business, Buy a Bottle of Wine, and Listen to New Tunes from a Local Musician | A&E

From goat yoga to professional play, these people took risks and found their purpose through passion