A woman shops for baby formula at Target in Annapolis, Maryland, on May 16, 2022, as a nationwide shortage of baby formula continues due to supply chain crunches tied to the coronavirus pandemic that have already strained the countrys formula stock, an issue that was further exacerbated by a major product recall in February.

Abbott reached an agreement with the Food and Drug Administration on Monday to reopen the company’s manufacturing plant in Michigan to help ease a nationwide shortage of baby formula, after the facility was closed due to bacterial contamination.

FDA Commissioner Robert Califf said Abbott, under the conditions of the agreement, will correct insanitary conditions that led to the contamination and plant closure.

“The public should rest assured that the agency will do everything possible to continue ensuring that infant and other specialty formulas produced by the company meet the FDA’s safety and quality standards,” Califf said in a statement.

The agreement between Abbott and the FDA, called a consent decree, was approved by the US District Court for the Western District of Michigan on Monday. Abbott can restart the Sturgis, Michigan, plans within two weeks, the company said. However, it said it would take six to eight weeks from the start of production for formula to arrive on store shelves.

Mothers are struggling to find formula for their infants with shelves empty in many stores across the US More than 40% of baby formula was out of stock nationwide during the week ended May 8, according to Datasembly, a retail data tracker. However, the FDA said Monday that nearly 80% of baby formula was in stock, citing data from Information Resources, another retail data company.

The supply shortage was triggered in part by the closure of Abbott Nutrition’s manufacturing plant in Michigan after four infants who consumed formula from the facility fell ill from bacterial infections, two of whom subsequently died. Abbott is the largest infant formula manufacturer in the US

The Justice Department, in a complaint on behalf of the FDA, alleged that products manufactured at Abbott’s Sturgis facility were adulterated because they were made under insanitary conditions.

Inspections by the FDA found the presence of Cronobacter sakazakii, a bacteria that can cause blood infection, at the factory. Abbott internal records also showed that the company destroyed some of its product due to the presence of the bacteria at the plant, according to the FDA.

Under the consent decree to reopen the plant, Abbott has agreed to bring in outside experts to help the facility come into compliance with food safety regulations, according to the Justice Department. The outside experts will design a plan for Abbott to reduce the risk of bacterial contamination at the plant and conduct periodic evaluations to make sure the company is in compliance. The process will be under FDA supervision, according to the Justice Department.

Abbott is required to shut down production again if any products test positive for Cronobacter or Salmonella, dispose of the product, find the contamination source and correct the problem. The company cannot restart production again until it receives clearance from the FDA. If Abbott fails to comply, it would face $30,000 in damages for every day it’s in violation with the annual penalties not exceeding $5 million. The company is subject to the conditions of the consent decree for at least five years.

In February, Abbott issued a voluntary recall of its Similac PM 60/40, Similac, Alimentum and EleCare products made at the Michigan plant. Abbott said last week that no formula distributed from the plant to consumers tested positive for the bacteria, and genetic sequencing of two samples from the sick infants did not match the Cronobacter strains found in the plant.

The FDA completed its inspection in March. The Centers for Disease Control and Prevention has found no additional cases of infants infected with Cronobacter after consuming products from the Michigan facility.

The FDA, in a statement Monday, said it is working with other baby formula manufacturers to increase domestic production. Gerber increased the amount of formula available to consumers by 50% in March and April, and Reckitt has increased formula supply by more than 30% so far this year, according to the drug regulator.

The FDA said it will also increase baby formula imports to the US, which normally produces 98% of the formula that consumers buy. The drug regulator will allow the importation of formula originally produced for foreign markets, but manufacturers will have to submit applications to the FDA, which will evaluate whether the product is safe and provides enough nutrition.

The FDA added it will prioritize applications from companies that demonstrate safety and nutritional standards and can expedite large quantities of their products to US shelves. Senior Biden administration officials, in a call with reporters, said imported formula will come from countries with similar regulatory standards, such as Ireland, the UK, Australia and New Zealand.

The drug regulator said it also has been increasing the supply of baby formula arriving at the nation’s ports since February, with imports up more than 300% compared to last year. The FDA has been working with the US Department of Agriculture and authorities in the UK and Europe on these imports. 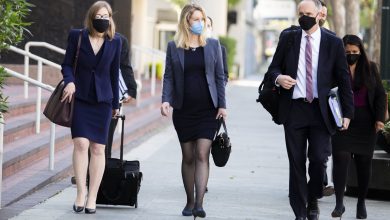 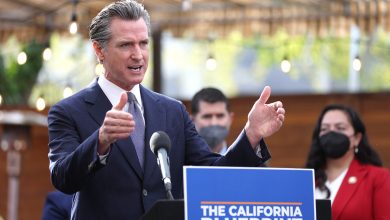 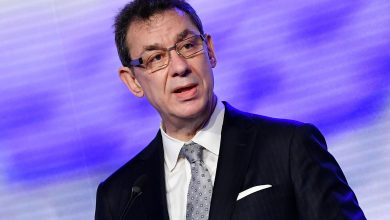 Pfizer’s Covid vaccine data for children under the age of 5 could be in by the end of October, says the CEO 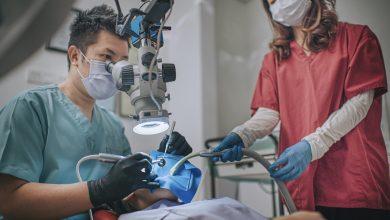