Ultrasound changes in the cross-sectional area of ​​the median nerve (CSAmn) have been shown to be an independent prognostic biomarker for amyotrophic lateral sclerosis (ALS), according to study findings published in the journal Neurología.

The researchers sought to compare the CSAmn in patients with ALS and control individuals, and to analyze the role played by CSAmn as a progression and prognostic biomarker of the disease. Since ALS is a neuronopathy, they rationalized that nerve changes might be detectable even prior to muscle changes, based on prior studies having shown that the CSAmn per ultrasound measurement is smaller in patients with ALS compared with control individuals.

A total of 84 consecutive patients with ALS who met the Awaji criteria for possible, probably, or definite ALS participated in the study, along with 46 healthy volunteers without any neurologic disorders, who were matched for age and sex. The current study was conducted among 2 different cohorts in Spain. Cohort A comprised 27 patients with ALS who had been diagnosed more than 6 months earlier and 26 control individuals; these individuals were recruited between September 2013 and April 2014. Cohort B comprised 57 patients with a recent ALS diagnosis (ie, within 3 months) and 20 control individuals; these individuals were recruited between October 2014 and December 2017.

Of the 84 participants with ALS, 51 were men; the mean age was 62.0±11.46 years. Among the 46 control individuals, 27 were men; the mean age was 59.9±8.08 years. In each of the cohorts, the CSAmn was measured bilaterally by 2 different examiners with 2 different ultrasound machines (1 in each cohort). The association of CSAmn with such clinical variables as disease duration, muscle strength, disability, rate of disease progression, and tracheostomy-free survival was evaluated.

Study findings revealed that the CSAmn was smaller among patients compared with control individuals, with study cohort (A or B) not impacting the values. A mild association between the strength of the wrist flexor and the CSAmn was detected. Per multivariable analysis, the probability of this association being true was 90%.

Study limitations included the use of 2 different cohorts and the heterogeneity of the sample, which may render interpretation of the clinical results difficult. The lack of objective measures of axonal damage or of neuroinflammation biomarkers should be taken into account as well. Thus, these results should be interpreted cautiously until replication studies become available.

The CSAmn is an easy-to-access biomarker that appears to be reproducible and reliable, the researchers stated. They concluded, “Longitudinal studies with repeated measures are warranted to confirm its usefulness in the clinical practice.” 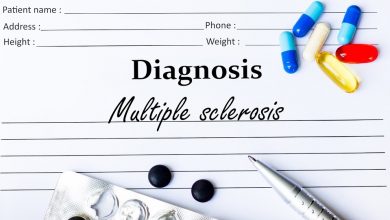 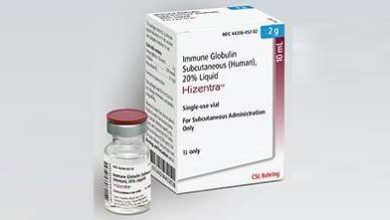 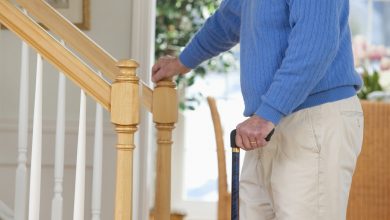 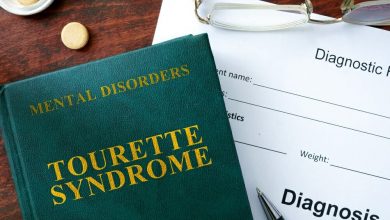