A large-scale new study provides further evidence that being overweight causes depression and lowers well-being, suggesting that both social and physical factors may play a role in its effect.

With an estimated one in four adults in the UK being obese and affecting an increasing number of children, obesity is a global health challenge. While the dangers of obesity to physical health are well known, researchers are now discovering that being overweight can also have a significant impact on mental health.

The new study, published in Human Molecular Genetics, wanted to examine why a body of evidence now suggests that higher BMI causes depression. The team used a genetic analysis known as Mendelian randomization to examine whether the causal relationship is the result of psychosocial pathways such as societal influences and social stigma or physical pathways such as metabolic disorders related to a higher BMI. These conditions include high blood pressure, type 2 diabetes, and cardiovascular disease.

In research led by the University of Exeter and funded by the Academy of Medical Sciences, the team examined genetic data from more than 145,000 participants in the UK Biobank with detailed mental health data available. In a multi-faceted study, the researchers analyzed genetic variants associated with a higher BMI, as well as the results of a clinically relevant mental health questionnaire that assessed the extent of depression, anxiety, and well-being.

To investigate which signaling pathways can actively cause depression in people with a higher BMI, the team also surveyed two sets of previously discovered genetic variants. A number of genes make people fatter but still healthier, which means they are less likely to suffer from conditions associated with higher BMI, such as high blood pressure and type 2 diabetes. The second set of genes analyzed makes people fat and metabolically ill or more susceptible to such diseases. The team found little difference between the two genetic variants, suggesting that both physical and social factors play a role in higher rates of depression and poorer well-being.

Lead author Jess O’Loughlin of the University of Exeter Medical School said, “Obesity and depression are both major global health challenges, and our study provides the most robust evidence yet that a higher BMI causes depression. Understanding whether physical or social factors are responsible for this relationship can help develop effective strategies for improving mental health and well-being. Our research suggests that obesity leads to a higher risk of depression, regardless of the role of metabolic health. This suggests that both physical health and social factors such as social stigma play a role in the relationship between obesity and depression. “

The lead author Dr. Francesco Casanova of Exeter University Medical School said: “This is a robust study made possible by the quality of the data from the UK biobank. Our research contributes to a body of evidence that obesity causes depression. Finding ways to help people lose weight could benefit both their mental and physical health. “ 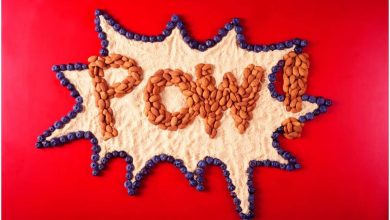 Fasting: Health Benefits and Reasons for This Lifestyle Change 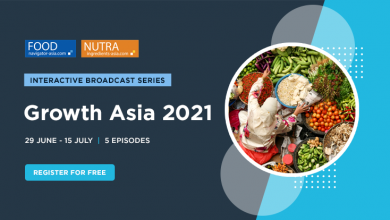 Be there tomorrow live at the Plant-Based Innovation Edition with Thai Union, Impossible Foods and more!