Carbs have the greatest impact on blood sugar and thus insulin levels when compared to the other two energy-yielding macronutrients (proteins and fats), according to Diabetes Forum. This is because all carbs — even starches like bread and pasta — are eventually broken down into sugar. Protein has a small to moderate impact on blood sugar, and fats have almost no effect. For this reason, it makes sense that a lower carb diet results in better glycemic (blood sugar) control and greater insulin sensitivity. According to the site, reducing carb intake (and possibly protein if your intake is too high), helps to reduce circulating insulin levels and insulin resistance. Lower carb diets also tend to increase satiety and reduce overeating and hunger — a double benefit — as overeating worsens insulin resistance.

Reducing insulin levels is important not only because high insulin levels drive insulin resistance, but insulin is also a fat-building hormone, so too much insulin can lead to weight gain, which further compounds insulin resistance. The American Diabetes Association echoes this, stating that blood sugar levels are almost chiefly determined by the balance of carbs you eat and insulin your body produces in response to it.

When you think of a low carb diet, you may think of the popular “keto” diet, which is the strictest form, but even diets that are modestly lower in carbs can show improvements in blood sugar. For example, a 2014 study from Metabolism showed improvements in insulin resistance and weight loss in women with PCOS (an insulin resistance related disorder) with even a modest reduction of carbs from 55% down to 41% of energy intake. While exact definitions are loose, anything from 100 to 150 grams of carbs a day or less is considered a low carb diet, as most Americans consume in far excess of this (per Healthline). The bottom line is that even a modest reduction in carb intake can improve insulin sensitivity.

Ketogenic Diet Market Size is projected to be worth USD 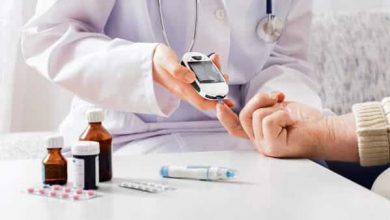 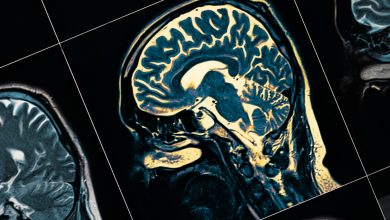