Study data published in BMJ Open describe the negative psychosocial effects of the use of high-dose electronic media (e-media) in children. In a large-scale cohort study, almost all of the children surveyed exceeded the recommended daily exposure to e-media. Significant use of e-media has been associated with a myriad of psychosocial symptoms, including difficulty concentrating and paying attention, emotional problems, and problems with peers.

This longitudinal cohort study included parents and their children from the Pirkanmaa Hospital District area in southern Finland. The baseline surveys were completed prenatally after 32 weeks. Follow-up surveys were conducted when children were 3, 8, 18, 24, and 60 months (5 years) old. The current analysis used data from the base, 18-month and 5-year time points.

The surveys included the Strengths and Difficulties Questionnaire (SDQ) and the Five to Fifteen Questionnaire (FTF), which recorded behavior and mental symptoms in children. Clinically increased psychosocial symptoms were assumed in children who reached the 75th percentile or more on the SDQ and FTF subscales.

The primary limitation of the study was the use of self-reported questionnaires to measure e-media usage instead of logs or some other objective observational measure.

“Health professionals and paediatricians play an important role as communicators of current research on the safe life of e-media for families … and in enhancing parents’ skills as regulators for the safe use of e-media by children,” wrote the Researcher. “More research is needed into the family conditions of high-dose e-media users.”

Case examine: Extreme case of reinfection with a brand new variant of SARS-CoV-2 confirmed in a British hospital 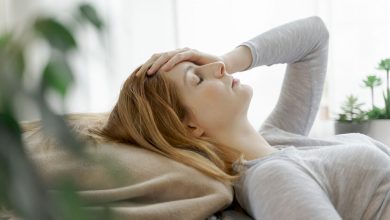 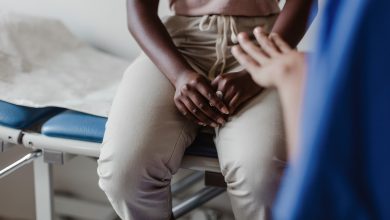 A call to action against racism in patient care