Disclosure:
Moeti and Tedros do not report any relevant financial information.

In just over a week, two new Ebola outbreaks were reported, including one in Guinea. These are the first cases in this country since the 2014-2016 West African epidemic.

The other outbreak occurs in the Democratic Republic of the Congo (DRC), which has only been Ebola-free for a few months. 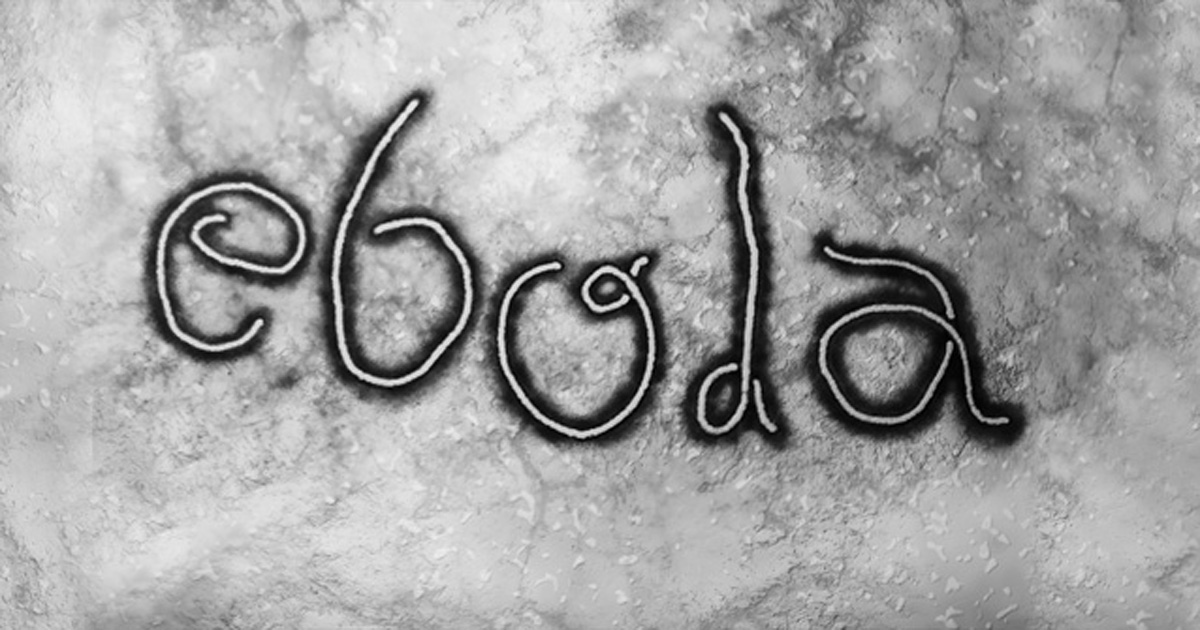 In just over a week, two separate Ebola outbreaks were reported – one in the Democratic Republic of the Congo and one in Guinea.
Photo credit: Adobe Stock

“The outbreaks … are unrelated, but we face similar challenges in both cases,” said the WHO Director-General Tedros Adhanom Ghebreyesus, PhD, MScsaid during a press conference on Monday. “Both outbreaks are occurring in areas that have recently experienced Ebola and benefit from that experience in terms of surveillance capacity, rapid response, contact tracing, community engagement, clinical care and more.”

He added, however, that the outbreaks are in “hard-to-reach, unsafe areas with some suspicion of outsiders” which could make it difficult to respond.

On Monday, health authorities in Guinea declared an Ebola outbreak in the Gouéké community in N’Zerekore after three cases were confirmed. Guinea was one of three countries at the center of the West African epidemic, the largest Ebola outbreak in history, which infected more than 28,000 people and killed more than 11,300.

Initial investigations revealed that a nurse from a local health facility died on January 28, 2021. After their funeral, six funeral attendees reported Ebola-like symptoms. According to the WHO, two have died since then and the other four people remain in hospital.

WHO staff are on site in Guinea to step up surveillance and control of infection prevention and control in health facilities and to seek help from the community to respond, the WHO said. According to a press release, WHO is also helping Guinea to secure Ebola vaccine doses.

“It is a big problem to see Ebola resurgence in Guinea, a country that has already suffered so badly from the disease,” said the WHO Regional Director for Africa Comfort Moeti, MBBS, MSc, said in the publication. “With the expertise and experience built during the previous outbreak, health teams in Guinea are well on their way to quickly tracking the virus’ path and containing further infections.”

The Democratic Republic of the Congo outbreak was proclaimed on February 7 after the wife of a survivor of a previous Ebola outbreak died of the disease nearly 8 months after the outbreak of that outbreak – the second largest in history after the West African epidemic. WHO said her death raised concerns about recurrence of the virus and noted that in confirmed or suspected Ebola cases, the woman’s burial was not carried out using safe burial practices.

According to WHO, the Ministry of Health of the Democratic Republic of the Congo reported the new case in Butembo, a city in North Kivu, the eastern province where the outbreak occurred in 2018-2020. Ultimately, 3,481 people were infected and 2,299 people died. The woman, whose samples tested positive for Ebola, sought medical help for Ebola-like symptoms and later died. Tests are still being conducted to see if this case represents a resurgence of the 2018-2020 outbreak.

Tedros said a total of four cases have been confirmed and two people have died. He said new vaccine shipments arrived in Butembo last week and the vaccinations had already started. So far, 43 of the 149 potential contacts have been vaccinated, including 20 who had been vaccinated during the previous outbreak in 2019.

“WHO is working closely with affected communities to build trust and acceptance,” said Tedros. “Ebola and COVID-19 are two very different diseases. Both thrive on misinformation and distrust, but both can be stopped through proven public health measures, engaged communities, accurate information, and vaccines. “