Tom Finn, a 57-year-old baby boomer, celebrated his 50th birthday with a noisy trip to Las Vegas: he and his friends went ziplining, nightclubbing, and played blackjack at swim tables in a pool at Caesars Palace. “I was a brother who wanted to relive my college youth,” he says.

But when his wife, Debbie Finn, a 50-year-old Generation Xer, reached the birthday milestone, she hiked four to six hours a day in Portugal and Spain. “I knew I wanted to hike and be outside,” she says. “I am much more aware of my health now.”

Welcome to the virtuous midlife crisis.

Many people facing mid-life do not want to blow their lives up, they just want to upgrade. They tended to marry and have children later: in 1975, the median age in first marriage was 23.5 years for men and 21.1 years for women, according to the Census Bureau. In 2005 it was 27.1 and 25.3 respectively. Compared to previous generations, middle-aged people now feel less like they are no longer having fun. Instead, they are often more concerned about staying healthy enough to see their kids graduate from high school.

The Dana Dilemma: Is It Buddhist to Pay for Teachings? 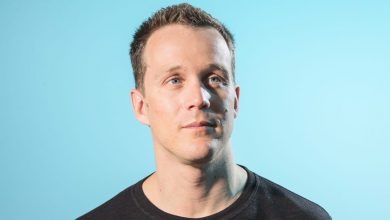 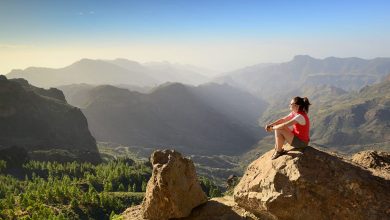