The transition from the International Classification of Diseases (ICD) -9 coding system to the ICD-10 coding system has important implications for clinical research as it can significantly affect the prevalence of more common neurological diagnoses. There is evidence of a dramatic decrease in the prevalence of status epilepticus, while the prevalence of idiopathic intracranial hypertension, critical disease myopathy, intracerebral hemorrhage, ischemic stroke and Parkinson’s disease increased significantly due to the study result published in Neurology due to the coding transition.

Using data from the National Inpatient Sample, study researchers identified 16 common neurological diagnoses from January 2014 to September 2015 and October 2015 to December 2017. They then compared the prevalence of each diagnosis before and after the ICD coding transition.

The study had several limitations, including data limited to 2 years of full ICD-10 coding data, potential mundane trends unrelated to coding transition, no patient-level clinical data available, and the inability to improve the accuracy and diagnostic validity of diagnostic codes to rate .

“[O]Our data suggest that changes in administrative coding can systematically affect estimates of the prevalence of neurological disease, which has important implications for epidemiology, outcome research, and recruitment efforts for clinical trials based on health databases, ”concluded the study’s researchers. 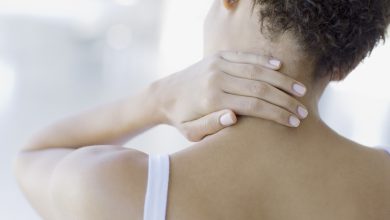 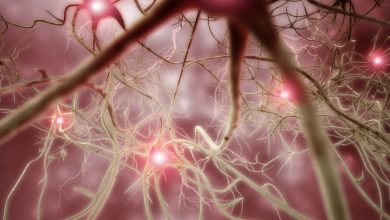 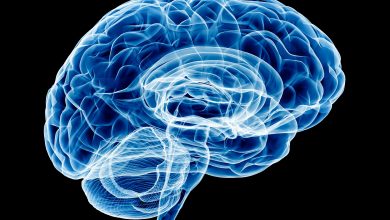