The relationship between HIV and arterial endothelial function may imply a risk of CVD in infected patients, especially if they also have kidney disease, according to a study published in Atherosclerosis, Thrombosis, and Vascular Biology.

“People living with HIV infection have endothelial dysfunction, which suggests that HIV infection increases the risk of CV beyond the associated risk factors.” James H. Stein, MDRobert Turell, professor of cardiovascular research, vice chairman of faculty development, department of medicine at the University of Wisconsin Medical School, and Madison public health, told Healio. “The effect of HIV-positive serostatus on endothelial function is influenced by even slight reductions in kidney function, which had a greater effect in people with HIV infection than in people without HIV disease. These results suggest that endothelial function associated with even mild kidney disease may play a role in HIV-associated CVD risk. “ 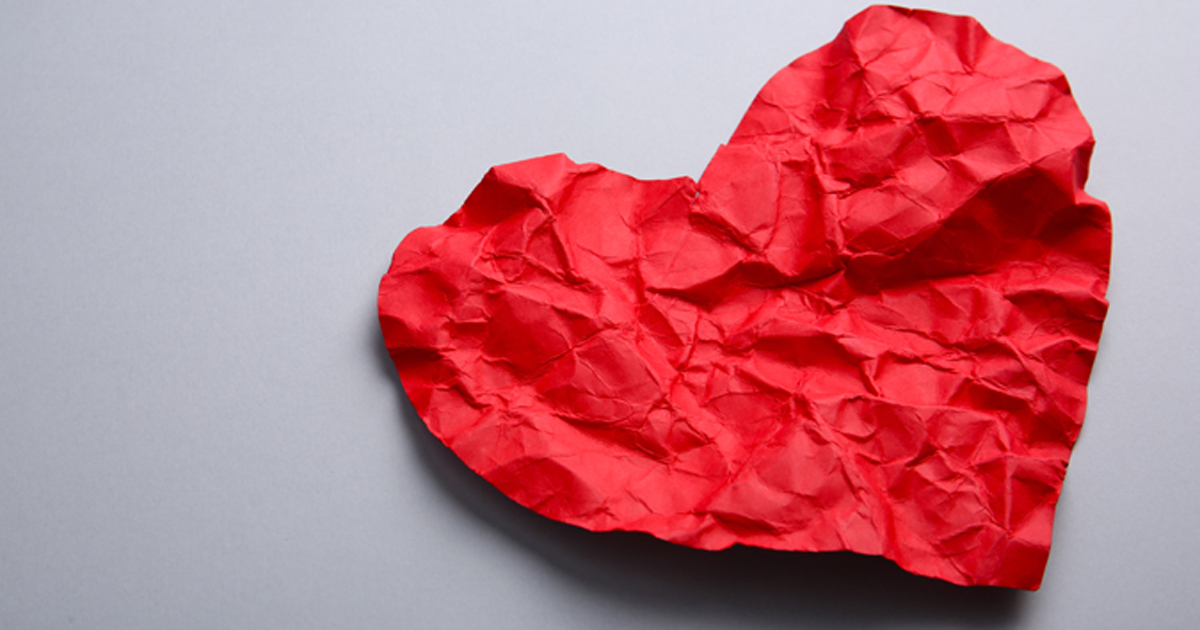 The effect of HIV serostatus on flow-mediated dilation was not statistically significant even after adjustment (beta = 0.22; P = 0.558).

After adjusting creatinine levels, HIV-positive serostatus was associated with lower flow-mediated dilation (beta = 0.89%; 95% CI, 1.61 to 0.17; P = 0.015) and the association persisted Adaptation for the use of antihypertensive agents strong. Lipid lowering and antiglycemic drugs, lipoprotein particle sizes, and interleukin-6 levels.

According to the study, the subsequent adjustment with the addition of the C-reactive protein level further strengthened the association between HIV-positivity and lower flow-mediated dilation (beta = 1.2%; 95% CI, 1.85 to 0.55; P <0.0001).

“Identifying contributors to CVD in people with HIV infection has been challenging because the HIV epidemic has evolved in ways over the past 30 years that affect CVD risk,” Stein said in an interview. “Today, people with HIV infection are diagnosed younger, treated earlier, used antiretroviral therapies with fewer metabolic toxicities, live longer and older, use more lipid-lowering drugs, and have a lower prevalence of cigarette smoking.”

“We expected the risk of HIV in cardiovascular disease to vary based on age, severity of the HIV disease, and use of antiretroviral therapies,” Stein told Healio. “We were surprised that the effects of HIV infection and kidney disease on arterial function were not changed by these factors.”

In addition, the association of creatinine and HIV-positive serostatus with the flow-mediated dilation in the highest tertile of creatinine was strong and relatively unaffected by the subsequent adjustment (1 mg / dl; beta = 1.59%; 95% CI, 2nd , 58 to 0.6; P = 0.002).

“What about kidney disease that increases the risk of CVD, especially in people with HIV infection?” Stein said areas remained for further research. “Is the relationship between HIV infection, CVD and kidney disease affected by antiretroviral therapy?”