Neither premature infant retinopathy (ROP) nor severe ROP are significantly associated with a delay in white matter pathway maturation, according to a study published in Investigative Ophthalmology & Visual Science.

Researchers conducted a prospective observational cohort study of 84 premature infants to examine the microstructural change in brain white matter and to compare microstructural parameters between infants with and without ROP or severe ROP.

All infants with a gestational age of 31 weeks or less or a birth weight of 1500 g or less were evaluated for premature retinopathy. Disease classification was performed for the ROP zone and the ROP stage, and the maximum ROP stage was used for the study analyzes.

The researchers identified the mean gestational age of infants with and without ROP (26.9 weeks ± 1.7 weeks and 30.3 weeks ± 2.6 weeks, respectively) and the mean birth weight (964.1 g ± 276.3 g and 1387.5 g ± 348.2 g). Significant differences between the groups were found in terms of gestational age, birth weight, length at birth, head circumference, 1-minute and 5-minute Apgar scores, and mechanical ventilation duration and oxygen therapy (all P <0.01).

No significant differences in mean diffusivity (MD) or fractional anisotropy were found between infants with and without ROP (all P> 0.05). The fractional anisotropy values ​​differed significantly between infants with and without severe ROP in the body of the corpus callosum, the right corticospinal tract, the pathway between V1 / V2 and V4 in the hemisphere of the left and right hemispheres, and the pathway between V1 / V2 and V5 / MT and the pathway connecting the thalamus and the primary somatosensory cortex. The MD scores were not significantly different in the severe ROP group.

Finally, the researchers compared BSID-III scores between infants with ROP treated with and without intravitreal bevacizumab therapy. There were no significant differences in development scores or the incidence of developmental delays in cognitive, motor or language functions between these two groups. Significant associations were found between intravitreal bevacizumab therapy and MD values ​​for the path between the pre- and primary motor cortex in the left hemisphere, which were present in multiple regression analyzes.

Limitations of the study include challenges associated with performing MRI in infants, particularly when sedation is required which may pose a medical risk, the short follow-up time, and the limited accuracy of assessing speech function in such a youngster Age. Visual acuity was not assessed in this patient population.

“The developmental outcomes were similar in preterm infants with and without ROP or severe ROP, and between ROP infants with and without antivascular endothelial growth factor therapy,” the researchers said. “Although future studies should examine long-term development outcomes and white matter maturation in infants treated with anti-VEGF therapy for ROP, our study suggests a possible association between therapy and the maturation of motor-associated white matter pathways there. ” 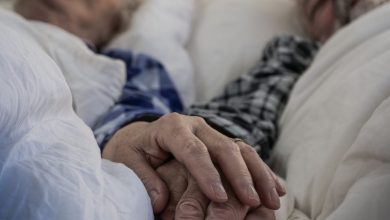 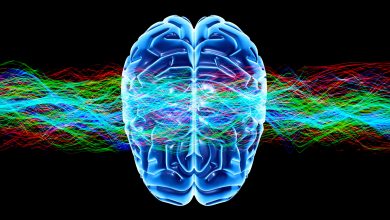 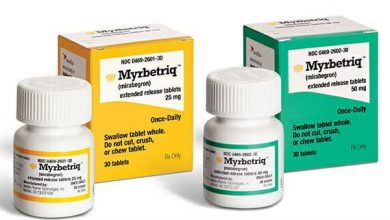