Functional and structural disorders in the mesocorticolimbic pathways associated with dysfunctional reward processing may play a key role in the pathophysiology of fatigue, depression and pain in patients with multiple sclerosis (MS), according to a review published in the Multiple Sclerosis Journal.

Previous studies have shown that fatigue, depression, and pain are common in MS patients and often appear as clusters of symptoms at the same time. These symptoms cause significant distress and have been referred to as the anhedonian symptom triad. Fatigue, depression, and pain are associated with various structural and functional changes in the brain in MS patients, particularly in the prefrontal cortex, basal ganglia, and limbic system.

The aim of the current review was to summarize the neuroimaging and neuroimmunological data that suggest that altered reward pathways may play an important role in the development of this triad.

Pain has been associated with gray matter atrophy in the basal ganglia and limbic system. Functional studies have shown decreased connectivity between the caudate and accumbens cores.

These structural and functional changes suggest that fatigue, depression, and pain in patients with MS are associated with changes that can lead to degeneration of the mesocorticolimbic pathway.

A disturbance of nerve function as a result of neuroinflammation can lead to fatigue, depression and pain. Previous studies in MS patients have shown that increased serum levels of tumor necrosis factor alpha and interferon-gamma, as well as higher interleukin-6 levels in the cerebrospinal fluid, are associated with increased fatigue and depression.

Proinflammatory cytokines can disrupt the monoamines dopamine and serotonin and alter monoaminergic neurotransmission. These changes can affect the function and structure of mesocorticolimbic pathways and brain regions, ultimately leading to the degeneration of pathways important for valence and reward processing, and causing fatigue, depression, and pain in patients with MS. Microglia activation and demyelinating lesions with excess glutamate levels can play key roles in the neurodegeneration of brain structures involved in reward processing.

This framework, in which neuroinflammation can lead to symptoms of fatigue, pain, and depression, has potential therapeutic implications.

Pharmacologically, drugs that can improve monoamine neurotransmission may improve these anhedonic symptoms in patients with MS. These include selective serotonin and norepinephrine reuptake inhibitors, psychostimulants with dopaminergic effects, drugs that increase dopamine synthesis such as L-methylfolate and L-DOPA, and drugs with beneficial effects on excessive glutamatergic neurotransmission.

Anti-inflammatory therapy can also be useful for treatment. One such drug, minocycline, stabilizes glial function and can improve anhedonic symptoms. Antibodies targeting tumor necrosis factor-alpha and the interleukin-6 receptor have been reported to improve symptoms of fatigue, pain, and depression in other immune-mediated diseases. However, they can cause relapses in people with MS. In addition, disease-modifying treatments can have an important impact on anhedonian symptoms in this patient population.

“[I]Interventional studies are required to evaluate the effectiveness of the various pharmacological and non-pharmacological therapeutic approaches in MS patients. These steps could help better understand and manage anhedonian symptoms in MS and beyond, ”the study’s researchers concluded. 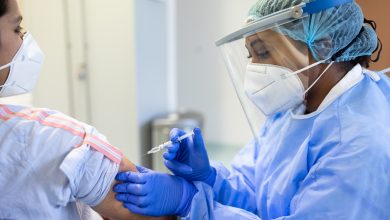 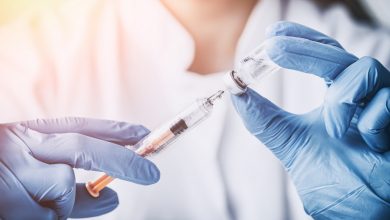 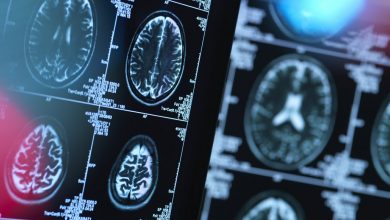