“The benefits may be exaggerated.

“However, we should also be careful not to exaggerate the damage.

ÖOf the 1,232 people who took part in the survey, 25.6 stated that they had previously had “particularly uncomfortable” meditation-related experiences.

Men suffered from these experiences more often than women, as did people who did not have religious beliefs compared to people who were religious.

“Insight meditation practices often encourage meditators to turn their attention to the volatile, unsatisfactory, and impersonal nature of thoughts, feelings, and body sensations that arise in the space of consciousness,” the study said.

“Perceiving phenomena that might ordinarily be viewed as inherently permanent and separate (e.g. self-esteem) as a vibrating field of fleeting and interpenetrating sensations could, for example, lead to a fear of annihilation.”

The new study was published in the journal PLOS One. 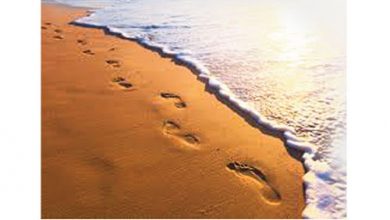 Transience (annicca) and suffering in Buddhism – The island 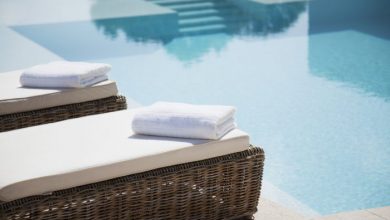 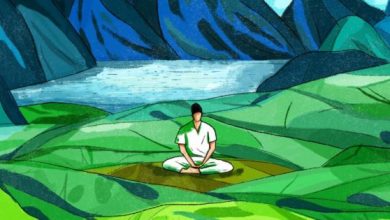 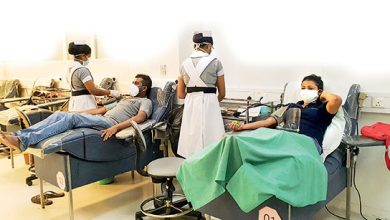